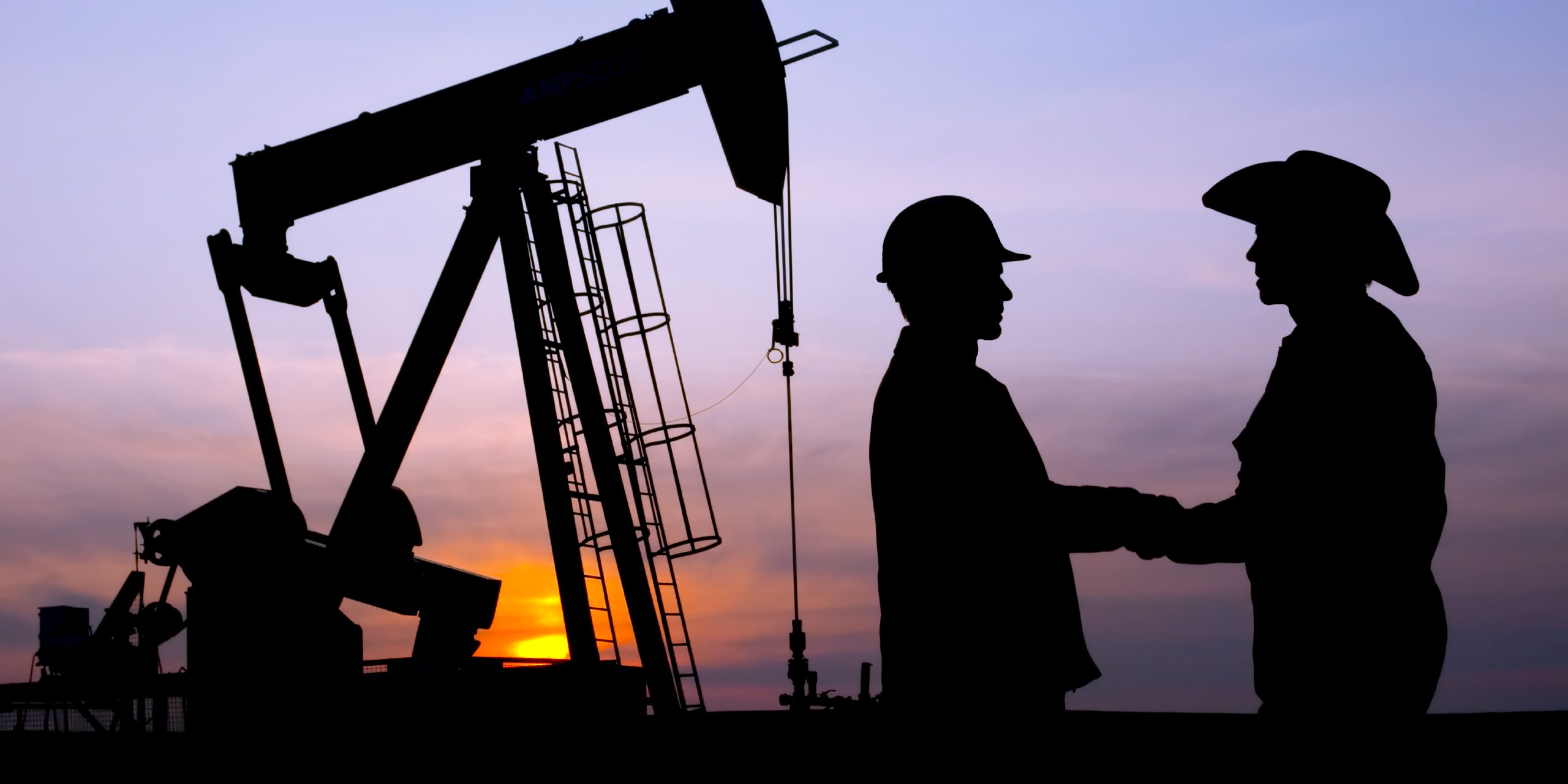 A Recently news story about an oil worker found collapsed over an open hatch, dead, highlights the risks of ignoring your data. After the tragedy it was shown that the data logged on this personal gas detector could have saved him.

Not too long before, while sampling from a similar hatch, the same man had fallen ill and requested medical attention. As his symptoms decreased causing him to be discharged. Later, the data logs recorded that the man had experienced 5 minutes of low oxygen while he worked on the hatch.  Oxygen below 19.5% is considered deficient. This man experienced levels as low as 10%. On the day that he was found collapsed, the detector recorded oxygen levels reaching 7%.

Speculation believes that the man ignored his gas detection alarm. If the original incident had been investigated, suitable action could have avoided the oil worker’s death. However, the data that was logged was not reviewed until it was too late. It is important to always check your data or opportunities like this can be missed.

Fixed and portable gas detectors can now gather and store data from their immediate environments. Use the data that is collected to spot the trends by doing this you can improve safety. In industries such as food and pharmaceutical production, the analysing of data from the work environment is a common practise. Data analysis, and the information that is gathered allows the setting of sensible alarm limits for safety critical factors.

Plotting the data that is gathered, shows the operational norms for the area. The norms give an understanding of the routine operational conditions. Conditions that move outside of the range must be caused by a change. Alerts can be created around these operational norms. Once the data is collected it can produce an investigation for the alert stage, so that the chance of an alarm level incident can be avoided.

Data points can indicate that a fragment of a process is not under control. Plotting the data against time and space, can cause the pattern to be identified. This can also establish whether an issue can be associated with the; event, location and individual.

The implementations of data logging on modern fixed and portable gas detectors will improve safety within the site. Using data analysis in gas detection will protect the staff by increasing the predictive and preventative powers.

OH&S magazine names the GX-3R Pro the 2019 product of the year in the Industrial Hygiene gas monitor division
September 10, 2019