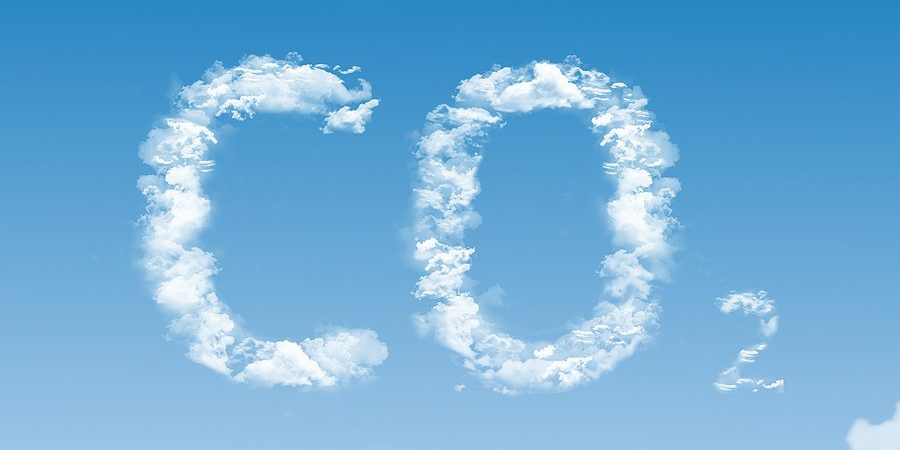 Carbon Dioxide is a gas that is both colourless and odourless. Not only is CO2 produced naturally in the environment, but it can also be created. CO2 can be created through human activities like burning gasoline, oil, coal, and wood. Respiration increases the level of CO2 in air as an individual exhales.

Note: The included diagram to the right illustrates how Carbon Dioxide concentration levels have increased over the last 50 years.