Oxygen – Is it Really Your Friend? 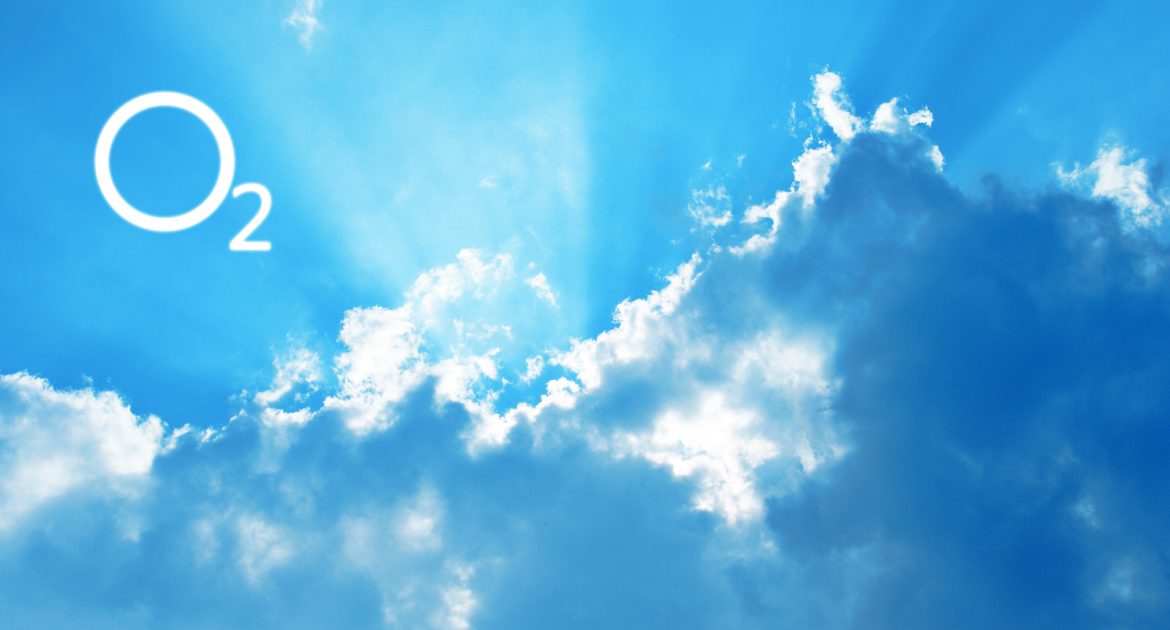 Oxygen – Is it Really Your Friend?

Oxygen (O2) is an important part of our atmosphere and is a necessity to sustain life on our planet. Most people understand that if oxygen levels are low it is very dangerous to our health, however did you know that if oxygen levels become too high, this can also have detrimental and potentially life-threatening effects on your health?

What exactly is oxygen?

Under normal atmospheric temperature and pressure, two Oxygen atoms are bound together to form dioxygen, which is a colourless and odourless gas with the chemical formula we know as: O2.

This diatomic form of oxygen makes up 20.9% of the Earth’s breathable atmosphere.

O2 is formed as the by-product of photosynthesis, the process in which plants absorb the energy of sunlight to create carbohydrates from water and carbon dioxide (CO2):

Dangers of high levels of Oxygen

As discussed, Oxygen is present in our atmosphere which is essential to human life. It is generally well known that low levels of Oxygen can be life threatening.

However, what most people don’t realise is that too much oxygen in the air can be extremely dangerous if not monitored properly. Increasing levels of oxygen can be caused by processes which utilise oxygen, such as; welding, food preservation and packaging to steelworks, chemical plants, medical applications and breathing equipment used for scuba- diving or even in medical facility life support systems.

What are the Hazards

While oxygen levels are “normal” at 20.9%, there is no risk to our health, however with a slight increase in concentration to 24%, this can result in a significant increase the risk.

One effect that occurs is due to the oxygen rich atmosphere providing a much higher risk for the potential combustion of flammable materials. These items can ignite easier, and can even burn hotter and with more intensity, when compared to the same effect in a “normal” oxygen atmosphere. Even the act of extinguishing a flame can become quite difficult and nearly impossible.

Also, Oxygen that is stored or in an area under pressure can react violently with materials (such as oil), which previously might not have been considered as flammable or combustible.

Ways to prevent dangers with increased level of Oxygen

Workplaces should conduct a risk assessment and undertake all reasonable practices to ensure the safety of their workplace.

If employees are working in environments where oxygen levels can increase, it is recommended that each worker wears an Oxygen monitor. These monitors display a live reading of the oxygen levels in the area, with visual, vibrational and audible alerts as warnings for any detection of high or low levels of Oxygen in their work atmosphere.

If at any time the Oxygen monitor warns that high oxygen levels are present, you must:

Do we know what’s inside? 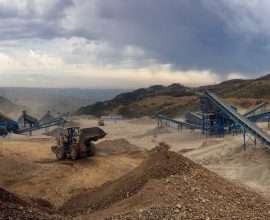 Dust exposure is one of the main health risks of working in quarries and mines. Fine dust containing crystal...
Aug 20, 2019  /  0 comments 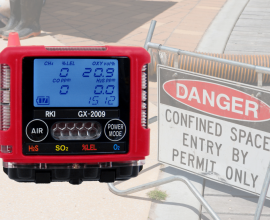 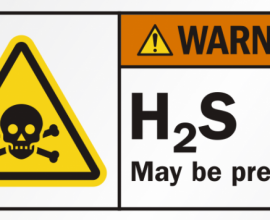 Hydrogen Sulphide – What You Need to Know